Why Almeria for all Spanish holidays?

..because Almeria is one of the best European destinations for great vacations:

Spanish holidays can both be a blessing and a nightmare. Why is that? Well, the peak season in Spain really means overcrowded beaches and packed restaurants. However, if you know how to choose your destination, your holiday is really going to be perfect.

Highlights not to be missed:

This is why Almeria exists. This amazing Spanish region managed to keep its secrets for years but those who are in love with discovering new places, started to explore it and what they’ve found is really rewarding. 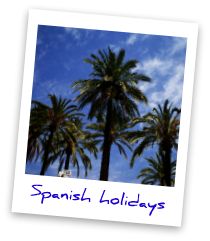 Almeria is a land of undiscovered beaches, unspoilt landscapes, natural and national parks which wait to be discovered and even a desert which offers you the possibility to relax and enjoy the beauty of these diverse surroundings.

A World of Fascination and Extremes

When you set foot on the land of Almeria, you also set foot on one of the biggest movie sets. I know, what you just read is probably very confusing, but you are about to find out that Almeria is a place where many directors chose to shoot their movies. The famous “Lawrence of Arabia” was filmed in the wide open spaces of Almeria’s desert, while thousands of other movies used the settings of the beautiful beaches at Cabo de Gata.

The question that now rises is why was Almeria not too popular among investors? Why didn’t the tourism industry develop in such a beautiful place for so long? The answer is very simple: the investors didn’t bother to deal with problems like building electricity lines and airports. This is the reason why Almeria was such a remote, but such a beautiful place to visit; it is a region that has remained pure and clean throughout the centuries and the place that still keeps the essence of Spain alive.

When you travel to Almeria, it is impossible not to visit the Tabernas Desert. The Desert is a protected area, but considering how harsh it is, it needs no protection. Don’t try to venture too far without a local guide; for many visiting the Mini-Hollywood sets is more than enough. This is the place where you can understand how life in the Wild West used to be, as Sergio Leone's Western Towns have been preserved in this place where rain falls only four days every year. 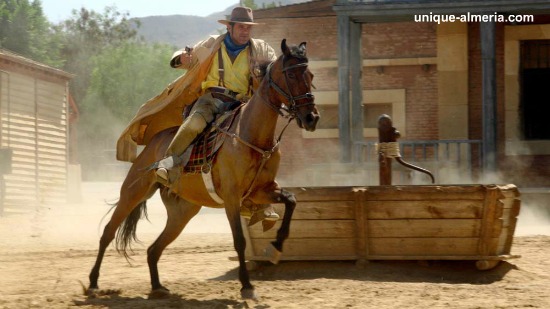 In the opposite direction the beaches patiently wait for you, as does the crystal clear water of the sea.

You see why I thought you may want to consider the Costa de Almeria as the destination for your next Spanish holidays? Being my second home since more than twenty years, I can definitely certify that this eastern corner of Andalusia is not only exceptional, but it is UNIQUE.

So what else makes this Andalusia travel and 'Spanish holidays' destination so unique? 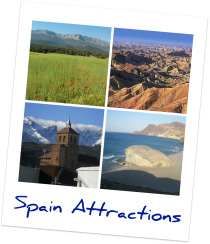 But, see for yourself how your next Spanish holidays could look like, lean back and enjoy: 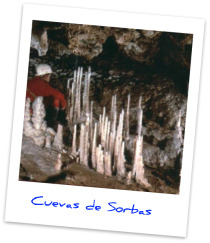 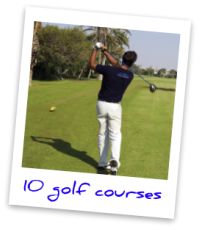 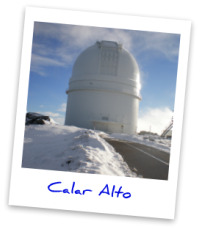 From here, one can enjoy breathtaking views of the 'Sierra de los Filabres', the 'Desert of Tabernas' and, on clear days you might even spot the sea. - Here you definitely will experience different Spanish holidays! 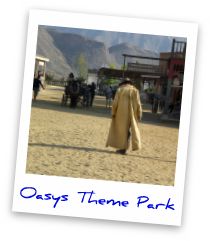 The province is also an unique filming location for movies from all around the world and it was a meeting point for celebrities, such as Sergio Leone, Steven Spielberg, Arnold Schwarzenegger, Clint Eastwood and John Lennon, who celebrated his 26th birthday in the capital, while writing his song Strawberry fields forever. The list of movies shot in this province is endless, 'Indiana Jones and the Last Crusade, A fist Full of Dollars, The Good the Bad and the Ugly to name only a few.
Visiting one of the Mini-Hollywood Theme Parks is almost a Must...

If you have decided that Almeria will become your next Spanish holidays destination, beware! You might get attached to this land as I did, and you might feel the need to come back frequently!

Enjoy your next Spanish holidays and the beauty of Almeria!

Get inspired by the following favourite Andalusia Travel Destinations here >>