Vera is an attractive and appealing traditional Spanish town on the eastern side of the province of Almeria. It lies close to the Mediterranean and is nestled between the Alhamilla and Cabrera mountain ranges. Consequently, there are intoxicating and mesmerising views wherever you look.

This historic renaissance town was originally called Baria and was located a few kilometres further up the coast, but was moved inland to the hill of Espiritu Santo by the Moors. However, in 1518 the settlement was levelled by an earthquake and a new Vera was soon built. According to legend Queen Isabel climbed to the top of the hill and fired an arrow and ordered that the town be built where it landed.

Today it’s a popular draw with national and international tourists who are enchanted by its cobblestone streets, tapas bars, shops and distinctive boutiques.

During the high summer season the service can be a little less than stellar and you may have to wait a while for your drinks. But you’ll never get bored as there’s always something going on. Typically on most weekends a band of Mexican musicians pitches up to entertain the crowds with pan pipe renditions of rock and pop classics. And sometimes they are in tune! 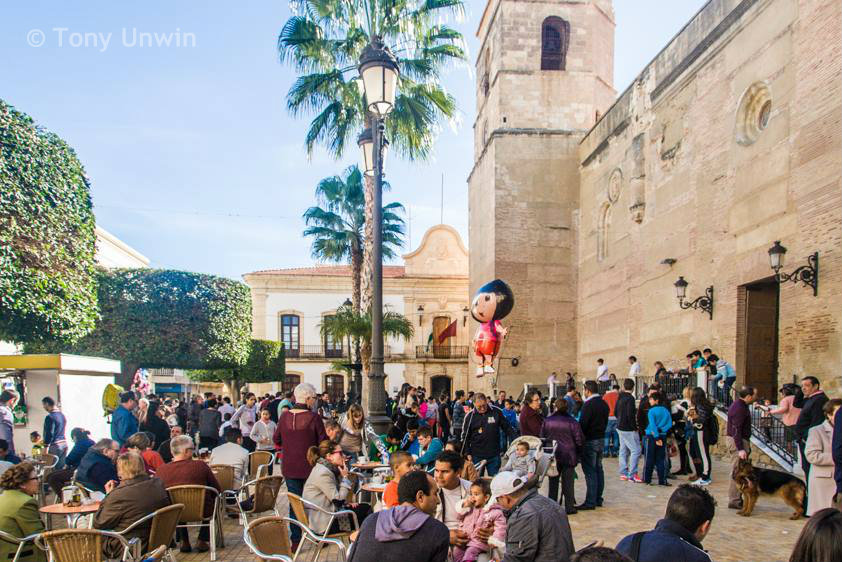 For sightseers there is much to stir up the senses and discover:

The fortified 16th century church, La Encarnacion is flanked by four imposing towers and was built as a fort to protect against pirate invasions and frequent attacks by the Moors. At first glance the impressive facade gives few clues that it is actually a place of worship, but venture beyond the large wooden door and you will cast your eyes on a beautiful Baroque-style chapel with its intricately carved altarpiece.

To the left of the church as you look at it is the ayuntamiento (town hall). It is a 16th century building that was last given a major overhaul more than 200 years ago. On the ground floor is the Ethnographic and Archaeological Museum, which was originally the barracks of the civil guard. Today it’s a time travelling marvel that gives an insightful glimpse into Vera’s past with exhibits that explore the area’s folklore and traditions going back centuries. 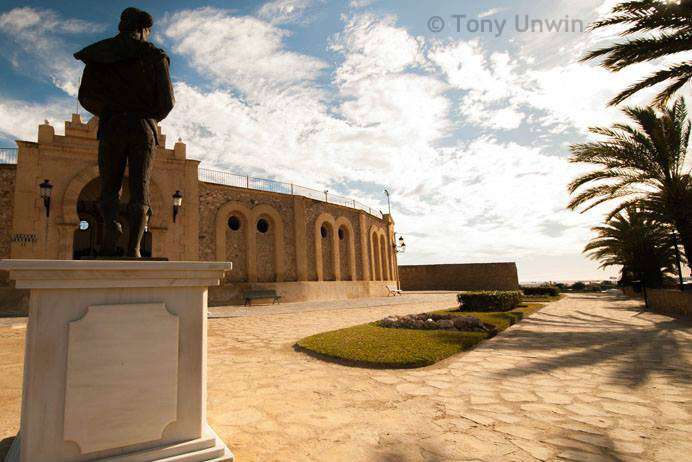 Plaza de Torros is the town’s historic bullring, situated on the outskirts on the road that takes you to the fishing village of Garrucha. Built in 1879 it is still used for regular bullfights today and can hold up to 6,500 spectators. Guided tours are possible where you’ll be shown the ring, the small museum of memorabilia, staging rooms and the hospital.

Of the eateries that can be found the award-winning restaurant at Vera Hotel with its seven private dining rooms will rock your gastronomic world. There are the exquisite tastes of its seafood specials and sumptuous and succulent platters of lightly salted beef which can be cooked at your table if you wish.

There are actually two Veras, the town, and the nearby beach resort of Vera Playa, an eight kilometre stretch of unspoilt sandy beach flanked by palm trees, promenades, and numerous chiringuitos. This is believed to be the place where Hannibal’s elephants landed in Roman times. 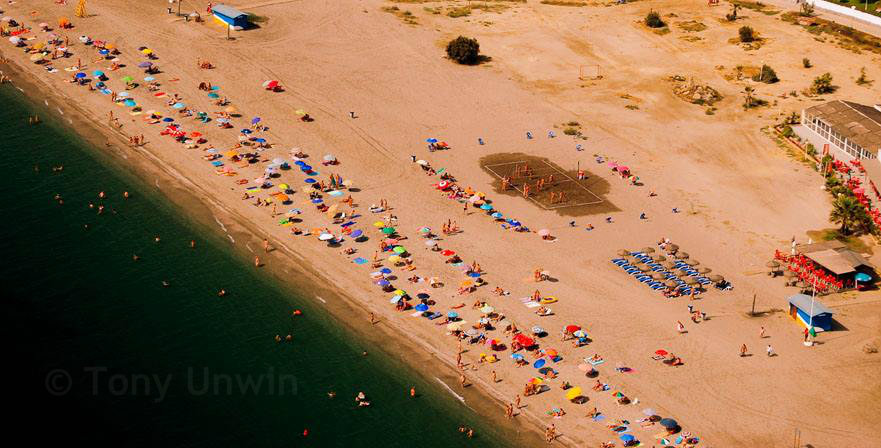 The first two kilometre section is naturist where the warm climate ensures an all-over tan is possible for most of the year.

This part of Vera Playa constantly makes the top ten lists for the best naturist resorts in the world and is the location of Spain’s first naturist hotel, Vera Playa Club.

Behind the hotel is a naturist residential zone of privately owned apartments, shops, restaurants and even a naturist supermarket. In some of the streets people are free to walk around in the altogether. But naturism is only a small part of the picture and most of this gorgeous and extensive beach is textile.

Younger children have their own spectacular pool with smaller flumes and shoots. And when you want to dry off there are lots of quiet areas where you can slowly bake under the hot Andalusian sunshine.

Vera offers the best of both worlds; the sights and sounds of traditional Spanish town and the fun, frolics and sun baked oasis of a fabulous beach resort.

While in Vera, you may also want to visit the nearby Mojacar >>

Tony Unwin is a British Artist and Photographer based in Vera. His work has appeared in different well known publications. Tony divides his work between photojournalism, travel photography and Art work. If you wish to obtain the license of images or other inspirational art work, please feel free to contact Tony here >> 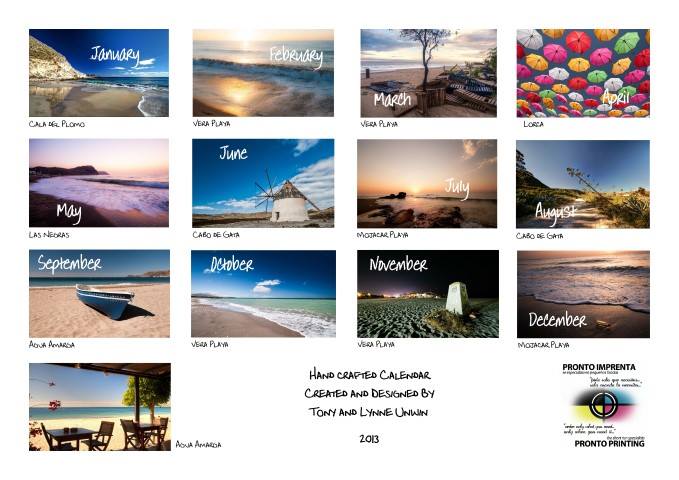