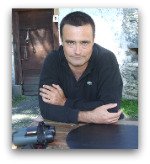 by Jesus Contreras your Wildlife Guide to Almeria

Frogs and Toads: In spring, during the rainy season in Almeria, when the temperature starts to rise, something starts to happen beneath the soil in our fields and villages.

It's the call for life, the song of reproduction. The biosensors of frogs and toads start to get going, and they slowly begin to leave their holes offering a wedding party. A few others are called from nearby ponds or pools, and in a deafening bacchanalia night, under the moonlight, the competing males do cover a receptive female. Sometimes it is such a harassment that the female drowns and dies under the weight of several males not allowing her to breathe.

This year, thanks to the abundant rain, it will be a good year for them. However, from each laying with thousands of eggs, only a few will reach the adult status. The rest will be part of the food chain for higher species or will dry out together with the ponds.

This is the natural process faced by these wonderful beings, year after year. Currently, the abandonment of farming, grazing and general neglect of the rural environment are wiping out many of the natural habitats of these anurans, also harassed by the ever more abundant roads, habitat fragmentation, cutting its natural way to their breeding sites (water, ponds, ditches, troughs) and dying so many species being run over by motor vehicle traffic when crossing the roads in search of Love. 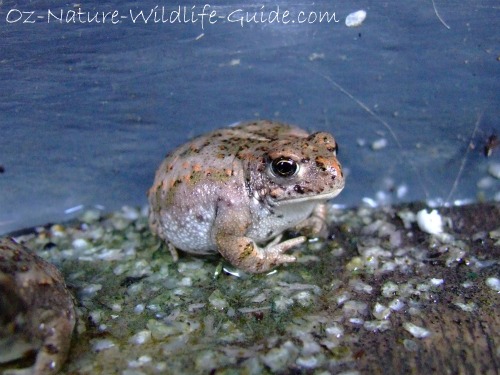 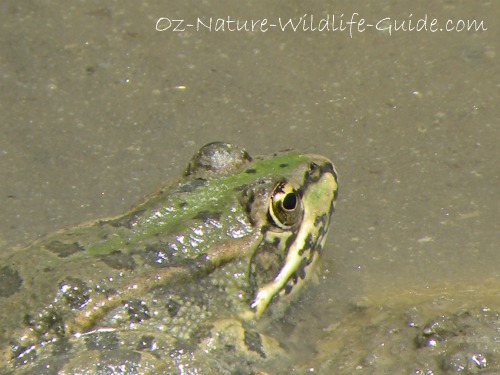 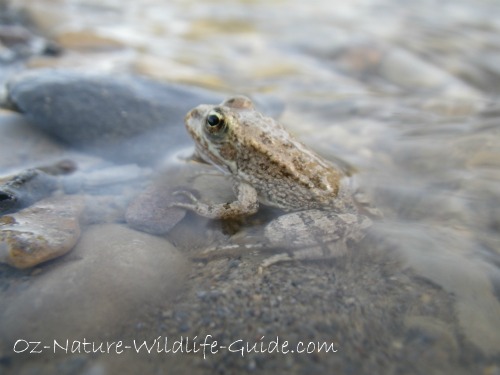 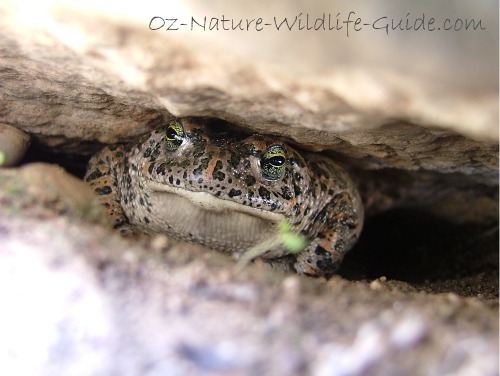 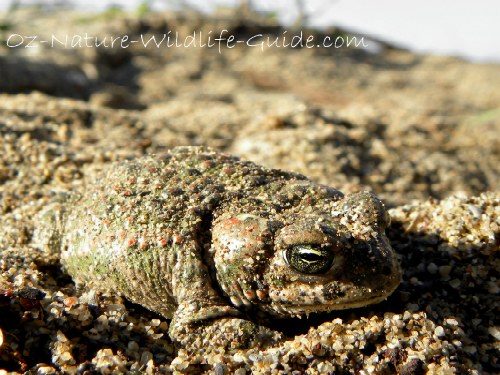 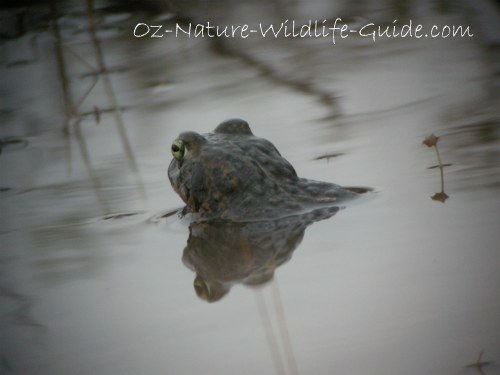 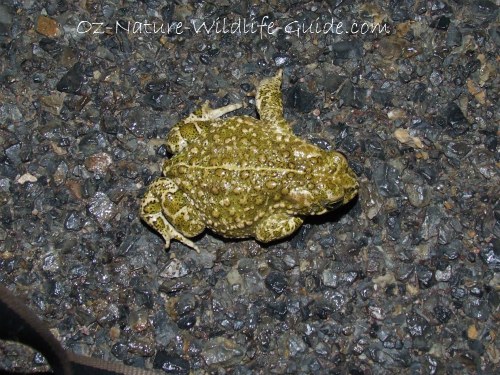 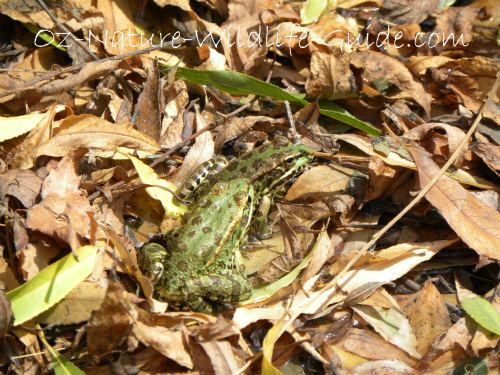 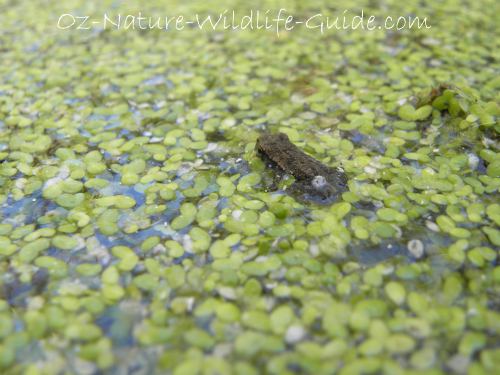 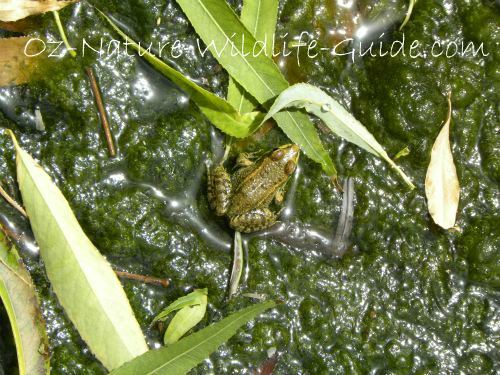 Types of amphibians in Almeria

In Almeria there are eight species of amphibians,representing 50% of the Andalusian species and 29.6% of the Iberian island. This low percentage is due to the the fact that the Province of Almeria records the lowest rainfall across Western Europe.

Return from Frogs and Toads to Wildlife Guide>>

Migration on The Strait of Gibraltar with Stephen Daly